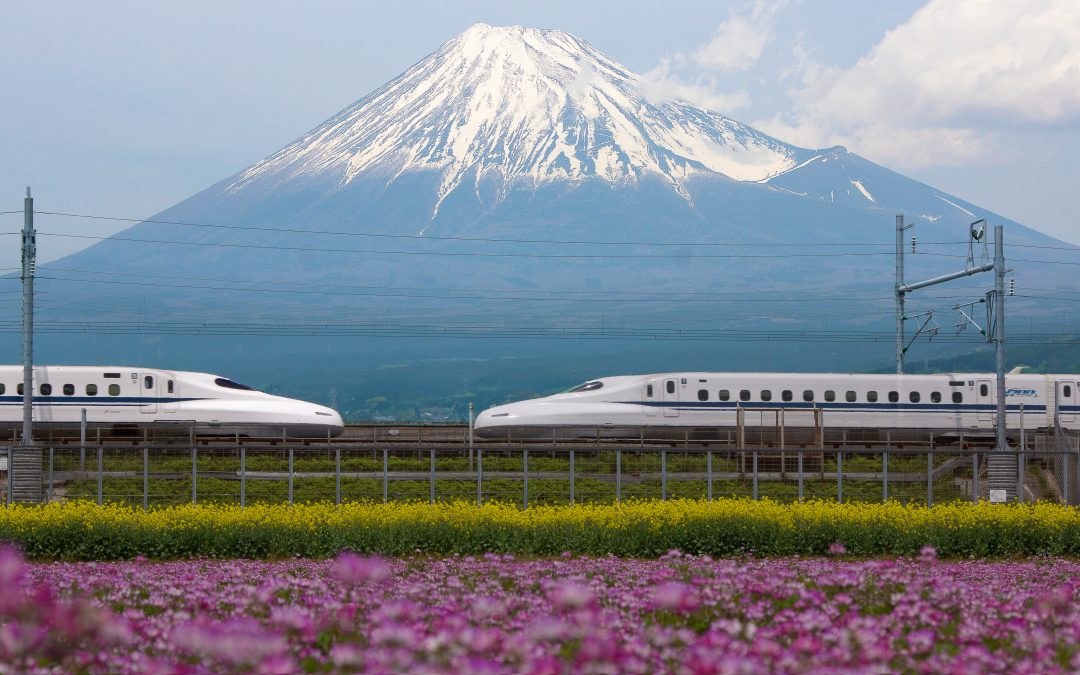 A story of turning unplanned travel into a magical experience

In the final meeting with my clients before their departure for Japan, I went over their entire trip to prepare them. I mentioned to them not to panic if they missed a train because there would be another train to take them to their destination. I told them exactly what to do if that happened.

Well… they missed the train to their hotel during their trip. They did as they were advised and calmly found the conductor at the platform and asked where they needed to go. The conductor nodded and took them to a conductor of another train. He put them on his train. After about an hour’s ride their station was coming up, so he found them and indicated that this was their station to get off. The conductor then took them off the train, exited the station, and guided them to a bus that was the shuttle to their hotel. Upon arrival at the hotel, everything was ready for them and they were welcomed by the hotel staff.